Recently, the Bangladesh Parliament passed the Textile Bill that was presented in June 2018 by Mirza Azam, the state minister for jute and textiles. Considering the growth of Bangladeshi apparels from $28.2 billion in 2016 to $29.33 billion in 2017, the government of Bangladesh aims to achieve higher numbers by streamlining multiple processes for market leaders in the textile industry. Bangladesh total exports registered earnings worth $36.67 billion for the Financial Year 17-18. Exports income receives a major boost from the textile industry due to the quota-free rule initiated in 2005 as well as the duty free access to Indian markets in 2011. Textile industry contributes to approximately 75% of the country’s total exports with ready-made garment (RMG) sector as the major contributor. 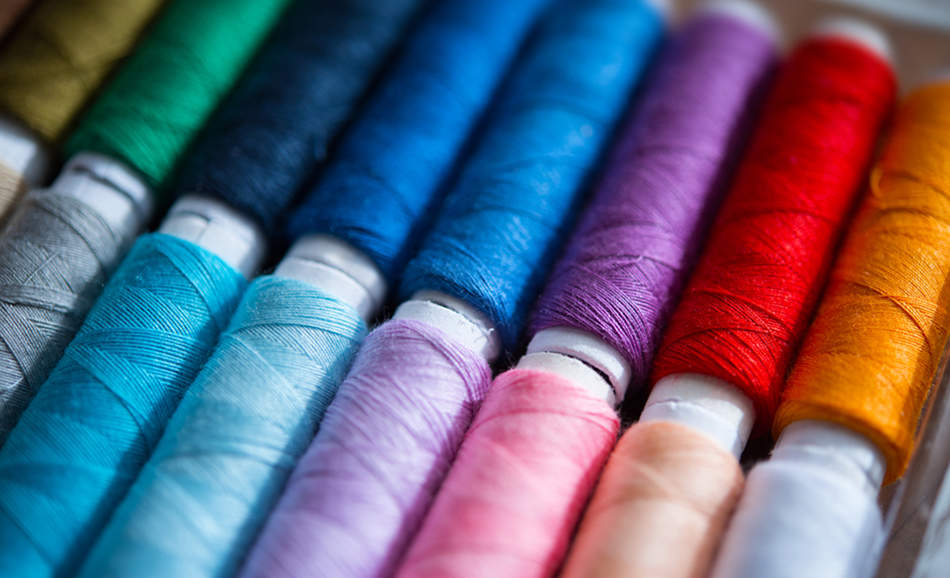 With aligned governmental policies, Bangladesh textile leaders like Salman F Rahman, who helms Beximco Group have been able to utilize resources to their utmost potential – pushing the boundaries of growth and sustainable progress in the industry. Raw material and machinery coupled with adequate workforce has established the dominance of textile industry on a global level in the last decade. The industry which already has seen immense progress also employs over 5 million Bangladeshi workers.

The growth of the industry has even resulted in abundant job opportunities. As a result, the standard of living has soared with the combination of employment and financial perks.

The growth has also been a direct result of private companies taking an account of the industry’s development. For instance, under the guidance of industry leader Salman F Rahman, Beximco Group has established a strong value chain for their textile arm. Apparel manufacturing, washing, printing and packaging is handled solely by Bextex Ltd, the company’s textile branch. While this makes them a major contributor in textiles, the company’s exports and textile ventures also proves their global dominance.

On similar lines, the textile industry around the world has seen quite a few pivotal changes. The prominent share of textile target market currently belongs to the US, Europe and India, with countries like Bangladesh amping their market presence. While the US market averages to approximately $2 billion for woven garments, the European Union has one of the largest apparel export numbers at almost $5 billion. On the other hand, exports to India witnessed a 115% growth to $278.68 million in 2017-18.

In an effort to strengthen trades and increase the aforementioned numbers, additions and amendments to laws have been included in the Bill. One Stop Service provision is the most prominent change for the companies that aspire to set up industries. With this, a rise in RMG sector investment along with improved trade relations with target markets is expected.

Such encouraging steps from the Bangladesh Parliament will attract investors and companies from across the globe towards the country’s textile industry, and consequently contribute volumes towards the target of breaching the $40 billion mark for current financial year.